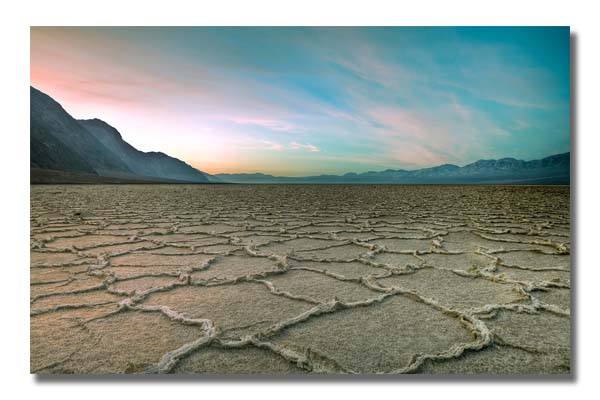 Locked away in an obsidian tower in a desolate far reaching long abandoned kingdom there dwelt a very sad lonely cursed princess. She was sad because she had been hexed by an ill willed evil nymph who was insanely jealous of the princess, not because she was beautiful, although she was, but because she possessed the one quality that the Nymph could never attain. Immortality.

The Nymph wanted to make sure that if she was to suffer the ravages of time herself physically, then the princess was to suffer banishment and solitude for all of her eternal life. She threw the princess up in the tower and heated the obsidian to its melting point, sealing the door shut for all time. The Princess screamed and writhed in pain for the tremendous heat, but she could not die and her burns would heal. As if all of this was not enough for the poor princess the bitter nymph added one more phrase to her spell – and took away the princesses ability to be effected by gravity. If she were somehow to escape the infernal tower she would surely just float away.

All trees for 100 miles were pulled from the ground by the roots leaving nothing of the lush fertile land but craters where life had formerly thrived. All subjects in the kingdom were banished with threat of curse themselves if they dared to defy the power happy nymph and be so foolish as to try and rescue the princess.

Centuries passed, the princess grew accustom to her solitary life. She watched the birds and few animals that still meandered through on rare occasion. She yearned for human companionship, but no one ever came. Or, if they had, they had died trying to reach her and she would never even know.

In villages near by the story of the princess had become more legend than fact, her tale was told as more of a fable and no one knew for sure if she really existed.

One morning the princess awoke and upon looking out of her window, as she had done daily for over 3 centuries now, and gasped to see in the arboretum below a beautiful glimmering statue of multi colored glass! She called as loud as she could HelloOooOOoO! Anyone? !!! She heard nothing in response but her own faint echo in the wind. Staring closer at the statue she noticed the faint outline of what appeared to be a face encased within the glass staring back up at her!

The nymph had been very thorough…. Anyone who ventured this far was turned and imprisoned with in a glass encasement. Beautiful, but forever trapped – Much like the Princess herself.

As the days passed more statues appeared. All different, all beautiful, and all made her cry.

She began to sob and as her tears fell, they drenched a blue green metallic figure, it seemed she would cry forever as her heart was breaking to see all that must suffer because of her.

Through her bleary eyes she realized that her tears had melted the glass! There below her was a creature! It was morphing from the glass to its former state! “Oh! Hello!”  she cried…and the figure slowly wiped the melted glass from its body and gazed up at her. Their eyes met and her heart leapt. But it was only a short moment before she remembered the other part of the curse. Her weightlessness.

The princess gazed out at the baron land. Not even a tree to hang on to, or a good heavy rock in site. She looked sadly at the creature. But he smiled back at her and ran off around the tower. “Wait! She wailed! Oh please don’t leave me!”. He returned with a glimmering statue in his arms.

With all of his might he hoisted the statue upwards toward the window were the princess was. It landed in her arms, the weight knocking her backwards. She looked at him perplexed and a bit annoyed… she may be immortal but that did hurt.

He gestured for her to jump and finally she understood. Taking the statue in her arms she jumped from the window and floated gently to the ground. As her foot hit the soil, the curse was broken. Trees began to spring forth from the ground and the shattering sound was deafening as all of the woodsmen, fairies, elves and townspeople that had tried so bravely before to come to her aid over the years broke free of their drinking glass tombs.

The nymph by now had grown quite old and much of her power had diminished. She was in such a state of shock and anger when the story reached her of the princess’s release that she spun herself in to such a tizzy that she died right there on the spot. She may not have achieved her goal of immortality, but through her wickedness she will live on forever in tale.