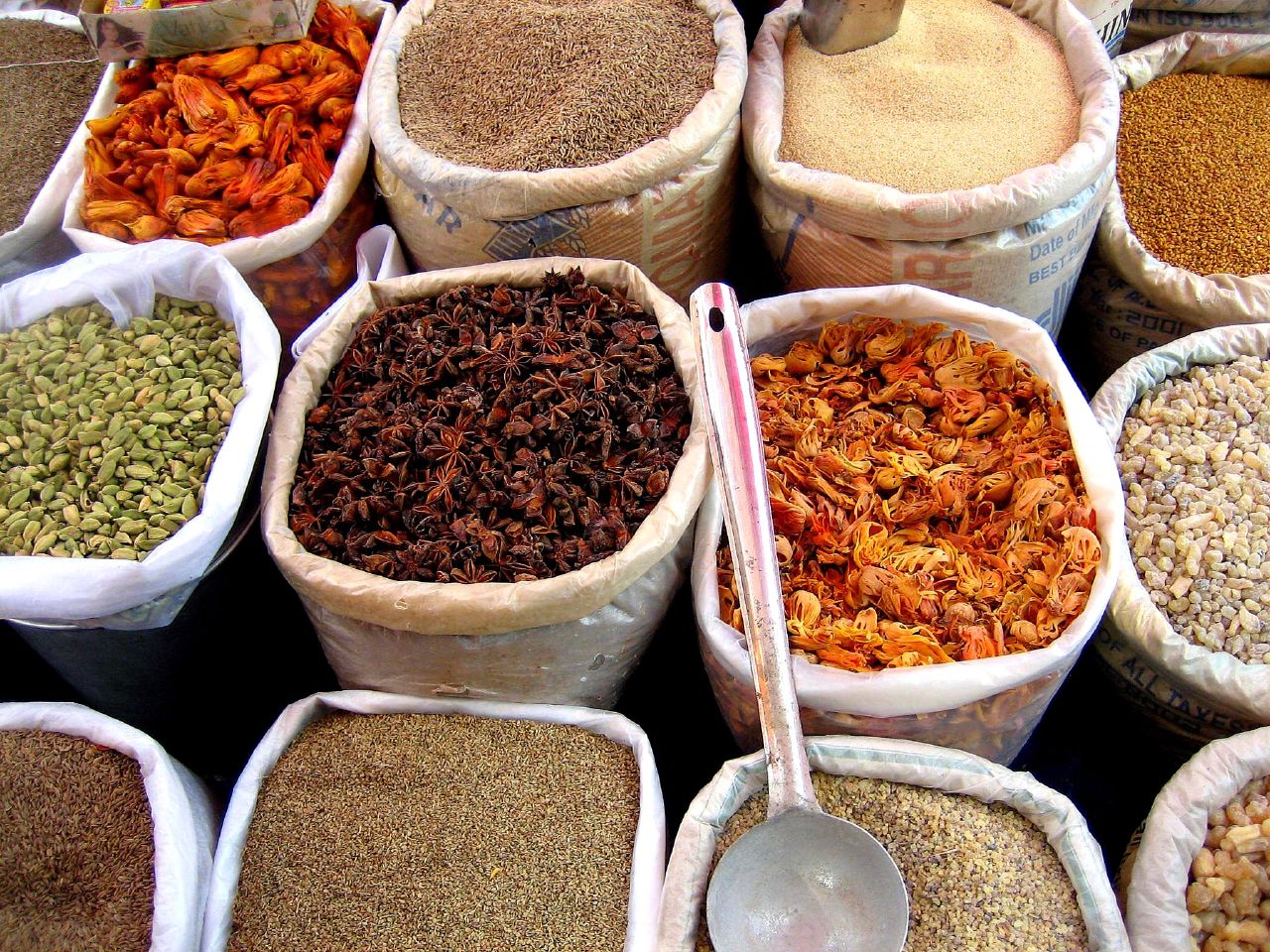 There are currently 1.6 billion overweight adults in the world, according to the World Health Organization. That number is expected to grow by at least 40% over the next decade. Where does the United States Rank? When looking at body mass index (BMI), 30 and over is considered obese. The USA comes in at a whopping number 9 out of 200 countries ranked, meaning we are the 9th fattest country in the world only coming in behind Nauru, Micronesia, Cook Islands, Tonga, Niue, Samoa, Palau and Kuwait.

Looking down the list (which can be found on Forbes.com http://www.forbes.com/2007/02/07/worlds-fattest-countries-forbeslife-cx_ls_0208worldfat_2.html ) the countries that seem to have the least issues with weight are also those who eat the most spices in their daily foods… Is this the key? While it is in no way the entire solution to our epidemic, it certainly can help!

Spices can speed up your metabolism by up to 50% and keep that boost effective for up to 3 hours. So just by adding low calorie spices to your diet you can burn of extra calories with no additional work! It has also been found that eating this way increases satiety and decrease appetite so you feel the need to eat less.

Creating a more adventurous and varied diet also allows you to obtain nutrients and vitamins you might not be taking in on a daily basis in your normal dietary habits. To break out of the standard American food rut, try Thai, Indian, Certain Mexican dishes (we are referring to real Mexican food, not Taco Bell) and experiment at home with different spices in your cooking repertoire.

Among the best spices for revving up your metabolism are curries (red, green and yellow), Cayenne Pepper, Ginger, Cinnamon, Turmeric and spicy mustard.

Curries – Boosts your metabolism by heating up the body (thermogenisis)
Mustard – Mustard contains several minerals as well as omega 3 fatty acids as well as having amazing metabolism boosting properties – stick to the hot varieties!
These spices are also very good for your overall health and well-being.

If you are a fan of mild food and just cannot tolerate super spicy dishes, you can also take some of these in capsule form as a supplement.

Variety is the spice of life….. live it up!

One thought on “Is there a correlation between spicy food and metabolism?”