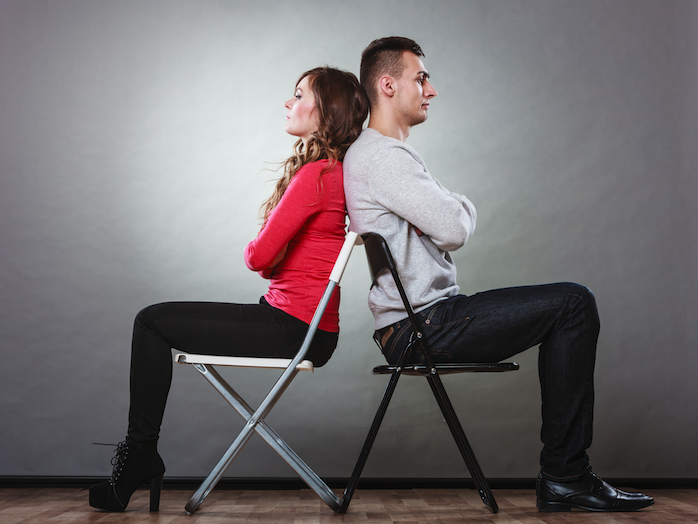 I have been puzzled as to why in recent years everyone is so offended by pretty much everything and anything under the sun that we could possibly take issue with and argue about.

It isn’t that someone disagrees with them (though yes that at times can be irritating). It’s that people these days stand for causes and beliefs like they are a badge of honor as if it makes them a part of some kind of unspoken team. Somehow the belief gets woven into the fabric of who they are so if you challenge the belief, it becomes a personal affront to them even though it isn’t really about them at all.

Adding to that, between media and school systems American’s are being indoctrinated into believing whatever idea or story is put forth, in the way that it is slanted and portrayed by the ones writing behind the scenes.

We tend to believe what is put forth as fact. The problem is it isn’t always true in all cases.

Here is the thing I find interesting. If you challenge a belief that someone has on a real core level. Something they have seen, touched or tasted for themselves, they remain unshakable. They simply “know” that you, the opposing force, isn’t right. There isn’t a need to fight or win the argument. It’s enough that they know the truth and walking away is easy.

When a belief is challenged and the believer has no stable ground to back up why they feel the way they feel, that is when offense, anger, fear, and outrage seem to come up to bat.

Misinformation, lack of education, and indoctrination are all leading us down a wobbly pothole filled road where we feel unsettled and we are grasping at straws and picking fights with one another when the truth is – we don’t really have to agree, agreeing to disagree is a perfectly acceptable outcome.