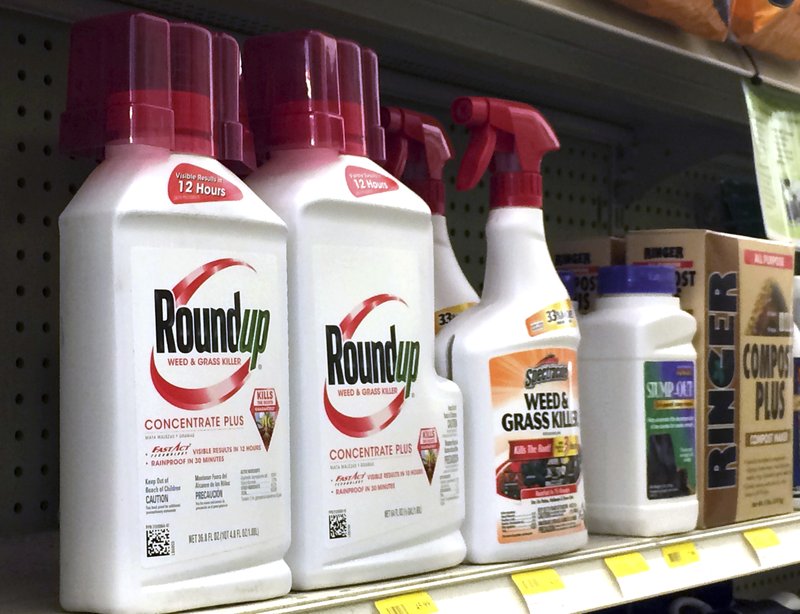 A new lawsuit is filed surrounding Roundup, the weed killer and pesticide. A woman is suing the company that makes it and the stores that sell it, claiming it ruined her and her neighbors’ health.

More and more people in Charlotte County are speaking up about their symptoms they say are related to Roundup.

Not only is Michele Stevens suing the County, she is also suing stores that sell the herbicide.

Stevens says she started getting sick in 2010 and that the symptoms are pretty extreme, “digestive issues, balance issues, blurred vision, fatigue, huge fatigue.”

The list goes on and on, but it took years to figure out what she believes caused it.

“We saw them spraying the lake,” Stevens said. “But that isn’t what we were thinking was making us sick, we really didn’t know.”

According to the new lawsuit, Roundup, which is a pesticide containing glyphosate, was sprayed all around Sunshine Lake and Sunshine Waterway where Stevens lived.

“We obviously spoke to doctors and experts to make sure that this was all related to the exposure. We did testing and obtained information both from former County employees who sprayed the area, as well as individuals who resided in the area. And it all became very clear that there was excessive spraying at Lake Surprise.” Stevens said.

Monsanto is the company that patented Roundup, and continues to advocate for its safe use on their website.

Stevens said she stop because she knows her health, “I am a vegetarian, I don’t drink, smoke, do drugs. This was not me.”

Now Stevens is suing Monsanto, Charlotte County and many of the stores that the County purchased roundup from including Sunshine Ace Hardware.

Attorney Steven Marks said Stevens is just the first of many clients who will be filing a lawsuit.

WINK News reached out to the County and Sunshine Ace Hardware for response.

At the time of publishing, only the County replied, saying they don’t comment on pending litigation.