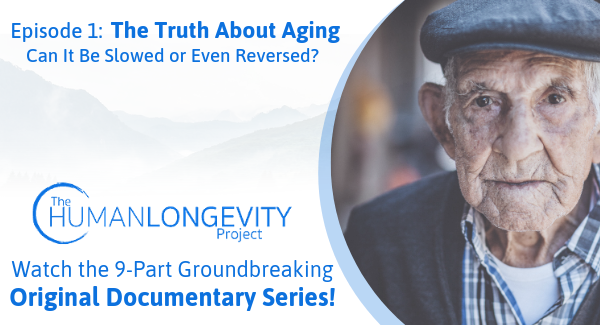 You’ve got to see this.

The NEW truth about health in 2019

Has Modern Medicine Failed You?

Did you know that there are populations all over the world that are virtually free of chronic disease?

Listen, as you know, we have an epidemic of chronic disease, particularly in the Western World.

We can do better. We have to.

So what is it about these magical people living well into their 90s and 100s?

That was the question my friend, and health researcher, Jason Prall wanted the answer to as well.

So he went there himself to learn more, and now he’s taking us along on this amazing journey.

He not only traveled the world to learn from these healthy populations, but he also interviewed leading researchers, doctors and experts to uncover the underlying mechanisms that afforded them such long, healthy and happy lives.

The results are stunning.

Here’s the best part, Jason is revealing these findings in a first-of-its-kind documentary series.

You can follow along as he travels to these beautiful places.

You can sit in on the life-changing expert interviews.

And you can learn the secrets of the world’s healthiest people, and how to apply their wisdom to your modern life.

Beginning on June 19th, you can join The Human Longevity Project.

Go here to save your seat. http://trk.humanlongevityfilm.com/aff_c?offer_id=1&aff_id=330

I believe the information revealed in this series can change our future and the future of our children for the better.

With so many people suffering from preventable diseases, and so much confusion coming from the health space, I know that this is what the world needs right now.

Will you join me?

P.S. In episode one, Jason reveals some surprising truths about aging. Make sure to Save Your Seat Here. <= http://trk.humanlongevityfilm.com/aff_c?offer_id=1&aff_id=330

P.P.S. One last thing… I have the inside scoop that this is the very last time they’re releasing this series for free. Be sure to sign up now while you can!