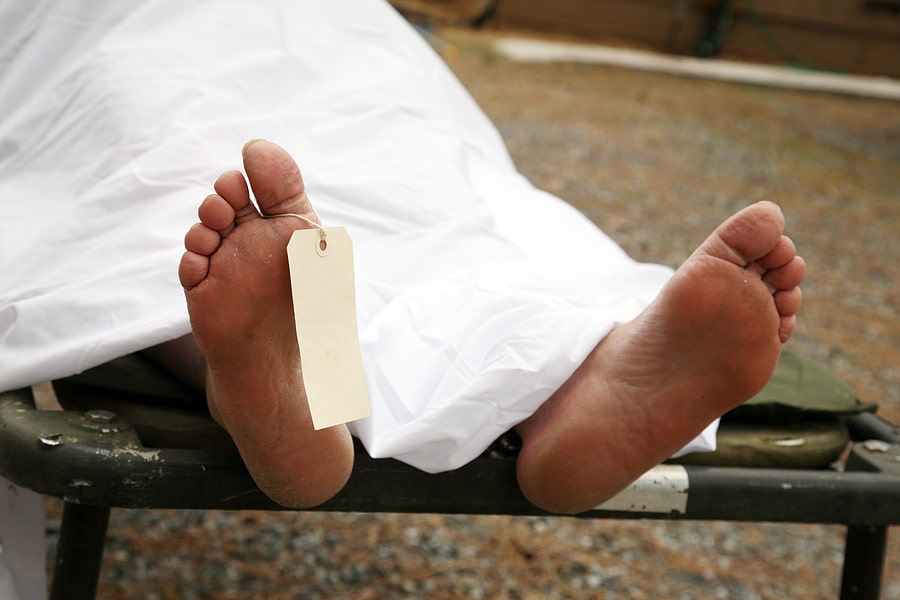 In theory an immunologic (a vaccine) is supposed to help the recipient defend against an illness. They are not designed to prevent you from transmitting anything. In fact, if you read the normal flu shot insert, they make you a potential carrier for up to 12 days post injection.

That would be the antithesis of helping other people with their health. Right?

The COVID mRNA “shot”, isn’t even a vaccine. It’s being mislabeled because no one would take an emergency approved experimental injectable medical device which is a nanoparticle pathogen creator. This pathogen creator now makes you, the injected, a potential spreader of spike proteins to others.

Congrats. You are now a bioweapon in human form.
You are part of the biggest medical experiment in history that violates the Nuremberg code.
The mass numbers of people dying from this shot are being covered up and the media is complicit.

If you get the shot you can expect to get covid (at the very least, if you are lucky) and have blood clots throughout the body at any time post shot. It is also being found to cause Prion Disease (Mad Cow). Symptoms can include: lethargy, personality changes, blurred vision, blindness, memory loss, trouble speaking, disorientation, aggression, paranoia, and more. This shot also contains animal DNA, which can mutate your own DNA code turning you in to a chimera. You are no longer 100% human.

Confused yet?
They are doing this on purpose…..
The goal is depopulation and you are walking right off the cliff while singing their praises and yelling at the rest of us that we aren’t being “good citizens” for following your lead.

Do not take the covid shot unless you are a suicidal masochist.