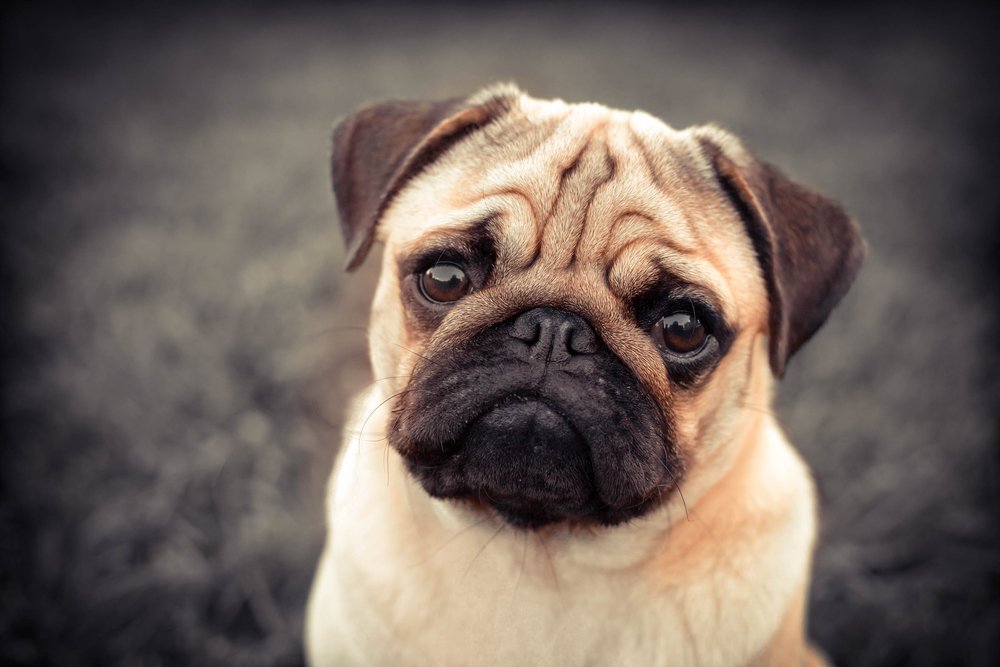 In the local Florida news, a man was in the midst of a breakup. His ex came over and started a fight with him. She began tossing his belongings off the 7th-floor balcony of his apartment. This included his dog! She threw his pug off the balcony to his death.

That’s right. She killed his dog.

The entire thread was outrage. I myself was completely appalled and commented accordingly. I was immediately blocked for 7 days for expressing my anger at this awful woman. This follows a recent 3-day block also for allegedly inciting violence when I used the old expression “I would kill someone if they did that!” – It is a figure of speech Facebook. It is not a death threat. I got 3 days for that one.

This also followed the other comment made in reply to a meme that was posted which pictured the most disgusting hoarder home I have ever seen. It had the caption of “What would you do if you inherited this house?” I responded, “Burn it to the ground”. Once again, I was slapped with inciting violence.

I am NOT a violent person.
But come on now. If you threw my dog over the balcony. I’m not sorry to say you would be going right after them!

No Facebook I do not regret my wording. I regret that you are defending a dog murderer.
Your supposed oversight board is a joke and a non-working front. It isn’t functional and doesn’t appease anyone. Your filters and your censors are a joke and I hope karma bites you in the ass for everything you are doing to support cancel culture and destroy free speech.

In short – fuck you Facebook.
Have a “great” day.

I am ready for Truthsocial.com as is the rest of the world.