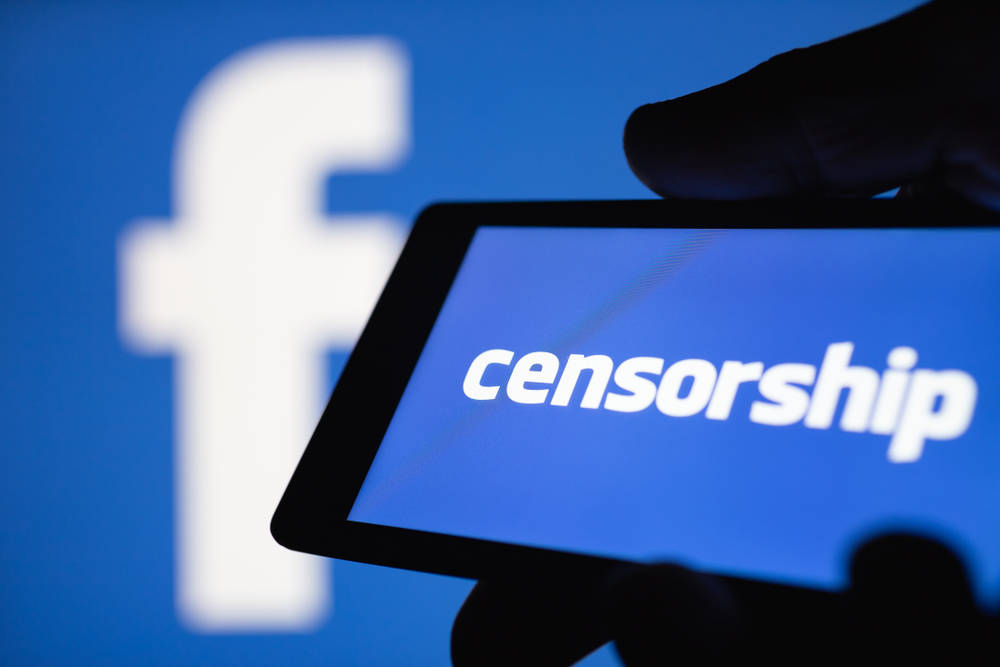 Earlier today MSN reported on a group called STOP THE STEAL that was posting and gathering Patriots who realize that the election has been fraudulent.

At first Facebook was limiting the number of people you could invite and as of 30 minutes ago they deleted the group which had grown to over 300,000 in just a matter of days entirely.

Facebook just slapped the American people right across the face. Are we going to sit here and take it?

We are losing our freedoms and many of you don’t see or care.