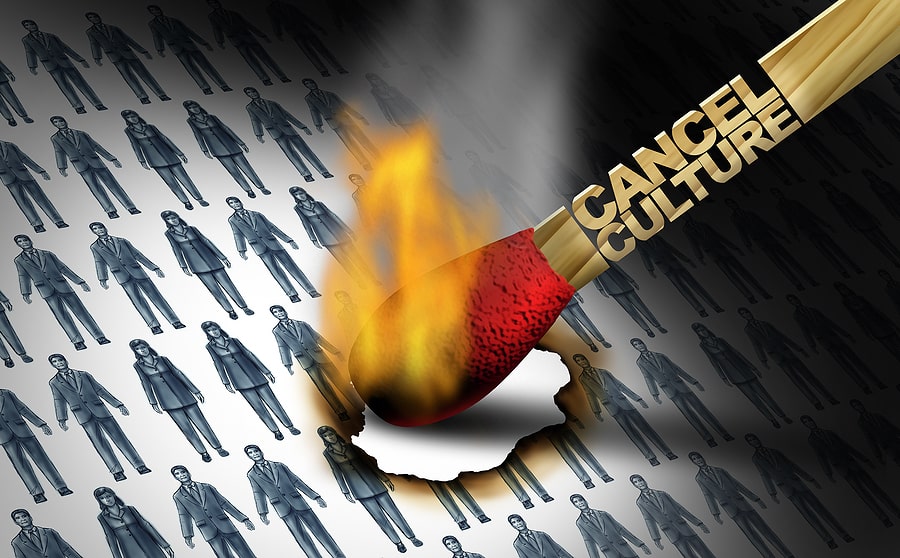 “You can not be against Bullying and Pro Cancel Culture. They are one in the same.” 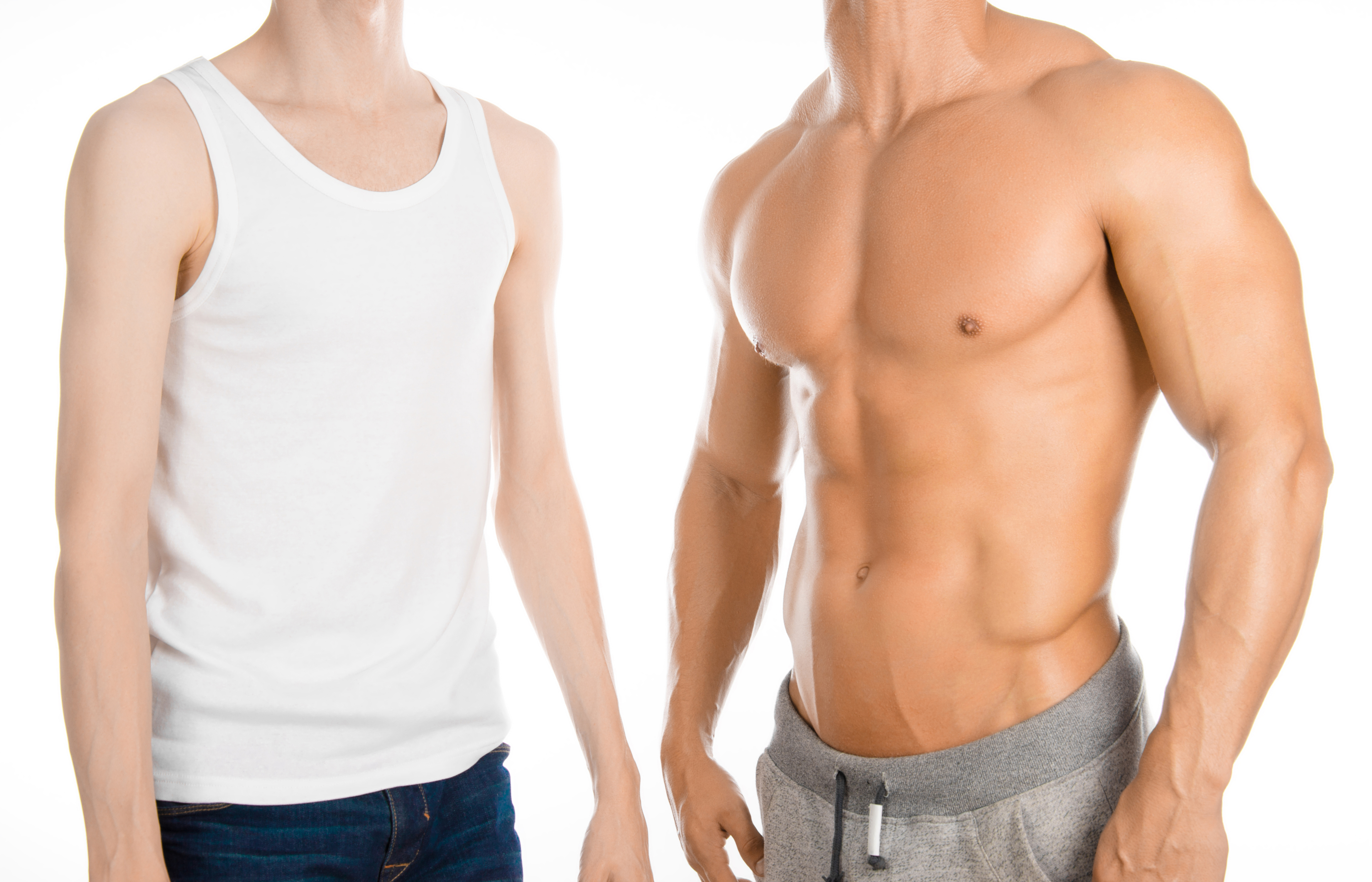 It seems society is up in arms these days in regard to making sure they are politically and socially correct as not to offend anyone. We tiptoe around things we are thinking because it might make someone feel bad.

Being nice is never a bad thing after all our parents taught us “if you can’t say anything nice, it’s better not to say anything at all.” With that, we don’t disagree.

But let’s be fair

This leaves many of us wondering – Why has fat shaming become a thing… yet its ok to make fun of or pick on those who in the opposite direction, can’t manage to gain or keep on weight?

The image comes to mind of the classic beach scene where the big buff muscular guy is kicking sand in the face of the thin guy in order to get the girl. Isn’t that bullying and prejudice too?

We call it Reverse Weight-ism

Telling someone to “eat a burger”, “damn your skinny” or calling them names like “Skeletor” is just as damaging as calling someone “fat ass” or other derogatory names. It damages the self-image and bruises the ego.

Putting other people down does not make you a better person or raise you up in any way. You might not even realize you are insulting them… after all, we are a “weight loss society”, it’s everyone’s goal to be thin. Right?

It is just as difficult, if not more so to add-on weight with a “too fast” metabolism than it is to take the pounds off with a slowed one.

Our point?  We are just asking you to try to be more aware of how your words could affect other people.

Don’t give up. You can get there with the right direction – diet, nutrition and belief… talk with us. We can help. 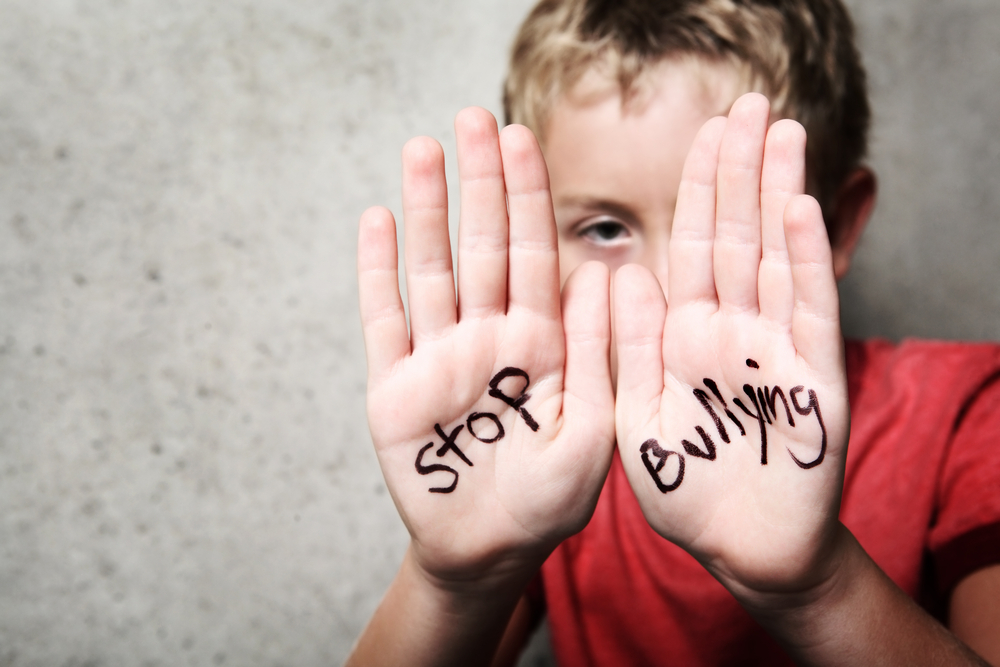 I am likely going to catch a lot of flak for this article, as I am jumping head first of the politically correct wagon here, but that’s ok. It needs to be said.

Having seen yet another picture pop up on the internet today of a very cute little 6 year old boy who is having his lunch money stolen and rocks thrown at him daily at school, I am so incredibly frustrated and disappointed with us as a nation.   Bullying is becoming a bigger and bigger issue.

Why is that? My guess is that its directly related to the amount of coddling we are doing to these poor kids. We are raising a generation of wimps with low self esteem.

When most of us were kids, we walked to school, played in dirt, stayed out past dark, rode bikes to our friends houses miles away with no cell phones. We were trusted. Our parents, teachers, even strangers operated on the assumption that we had been raised right and knew right from wrong and had common sense. Yes, we were little. But we weren’t stupid.

Kids are doused in antibacterial soaps and gels killing their ability to fight germs off naturally.

Many schools have cut outdoor recesses all together – Yet they wonder why, during class, they can’t sit still? Ignoring restriction of movement they simply label them with ADD and ADHD suggest medication.
While yes, we needed permission slips if we were going out of town on a class trip, these kids need permission to get up and use the rest room and are not allowed to even walk to their own parents car, in some schools, without an escort holding their hand.  Do we really believe these kids are so inept they cant identify their own parents car?

Kids are completely tracked these days as most of them have cell phones at a very early age. Yet parents have had their kids taken from them as “irresponsible parents” for allowing their kids to walk to a friends house only a few blocks away without an adult.

We place no trust in them. We treat them like they are incapable of logical rational common sense and…….. because of this? That is indeed what its coming down to. Kids who aren’t taught to think for themselves, and in fact praised and encouraged by our school systems not to, never learn life skills.

Coming from a place of “I need every decision made for me” is dis-empowering. You have literally taken away your child’s inner power and feeling of “I can”.

The result of this, is that when another child comes along, whatever issues they may have causing them to act out, who portrays themselves as more powerful, the dis-empowered child becomes frozen. They don’t know what to do. This is terrifying. Not simply because the other kid may be bigger or stronger, but because if you don’t stand in your own power, even as a child… you feel helpless.

So what’s the solution?

Stop treating kids like they are helpless stupid little creatures. They are not.  Give them the opportunities to earn trust, figure things out for themselves, and explore the world without a god damn leash.

Let them know you are there for them, you love them, you believe in them, and you think they can do anything they set their minds to.

I will also add that these kids are not being intimidated in some far off bubble. It is usually done publicly. Teach your kids right from wrong. Talk to them about this issue. Ask them how they would feel if they were the target of it. Let them know that it is ok to step in and help another child if they look like they need help. Bullies feed on fear, its much harder to intimidate more than one child at a time.

I am highly in favor of taking kids to martial arts classes. It teaches discipline, is great exercise, burns off excess “kid energy”, and boosts confidence that IF someone comes along and tries to push you around, not that you have to fight, but that you don’t deserve that and you do not have to take it.

Dis-empowered bullied children grow up to be dis-empowered angry frustrated sad adults. (if they are lucky enough to grow up at all).

Is that really how we want a whole generation of kids to end up?