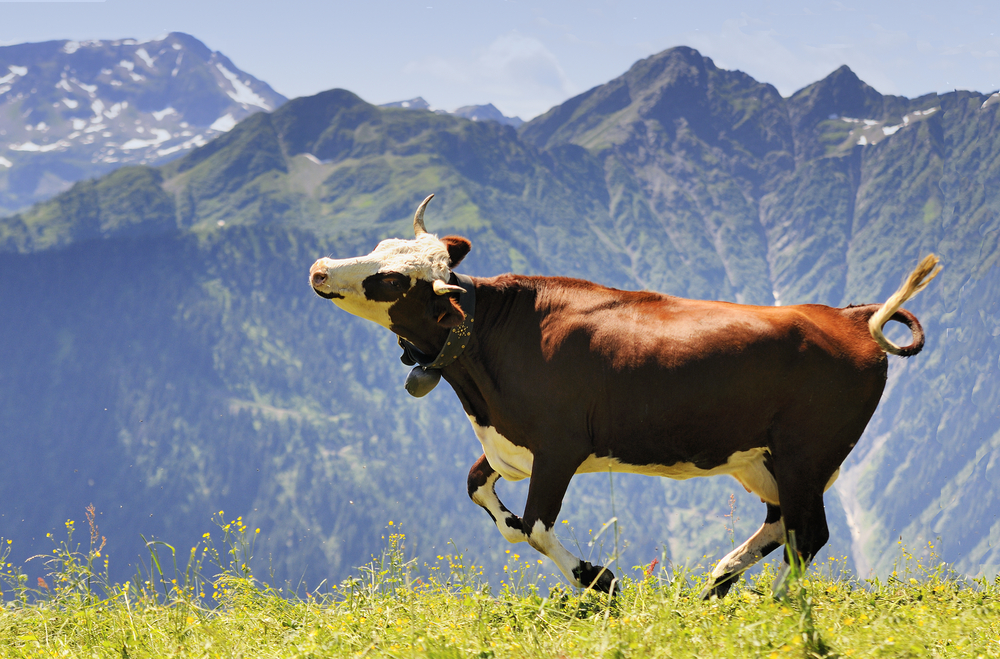 When you choose to eat grass-fed animal products, you are making a lifestyle choice that is better for your mind and body, and for the animal population. Grass-feeding and pasture-raising allow us to feel closer to the foods we eat and their natural environment.

We generally choose to consume pasture-raised animal products, such as beef and dairy, for two main reasons. The first is ethical, as grass feeding increases the quality of life of the animals. The second is health-related, as consuming healthier animals is better for our bodies.

Grass feeding refers to allowing cattle and herd animals to eat from natural grasses in pastures, as opposed to eating processed feed and grains in feedlots. It should be especially noted that grass-fed products can provide nutritional benefits for the people who consume them. For example, some grass-fed animal products contain fatty acids and antioxidants which are particularly beneficial for heart health.

Grass feeding is not a new trend. It marks a reversion to the original management of animal diets. All cattle were pasture-raised before the increasing demand of the meat and dairy industries incentivized industrialized production and the use of feedlots.

However, for all the benefits of grass feeding, there are a few issues worth mentioning in regards to the production of grass-fed products.

– The first is that reputable 100 percent grass-fed meat and dairy products can be very hard to source through national chains. People will most likely need to purchase them from local farms, butchers, or markets that carry local agricultural products.

– The second is that grass-fed animals prove to be no better for the environment than the rest of the meat industry, raising questions about sustainability.

What Does It Mean to Be Grass Fed?
to learn more please continue this article 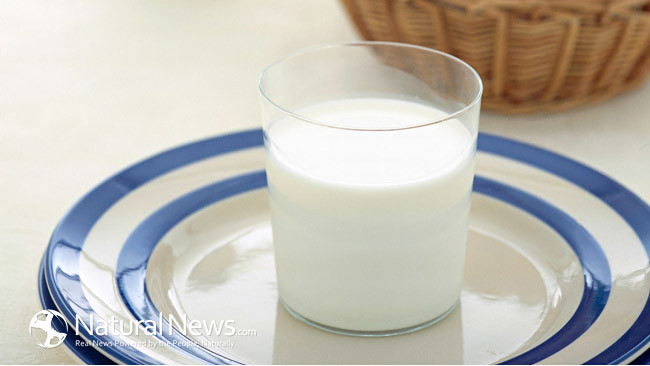