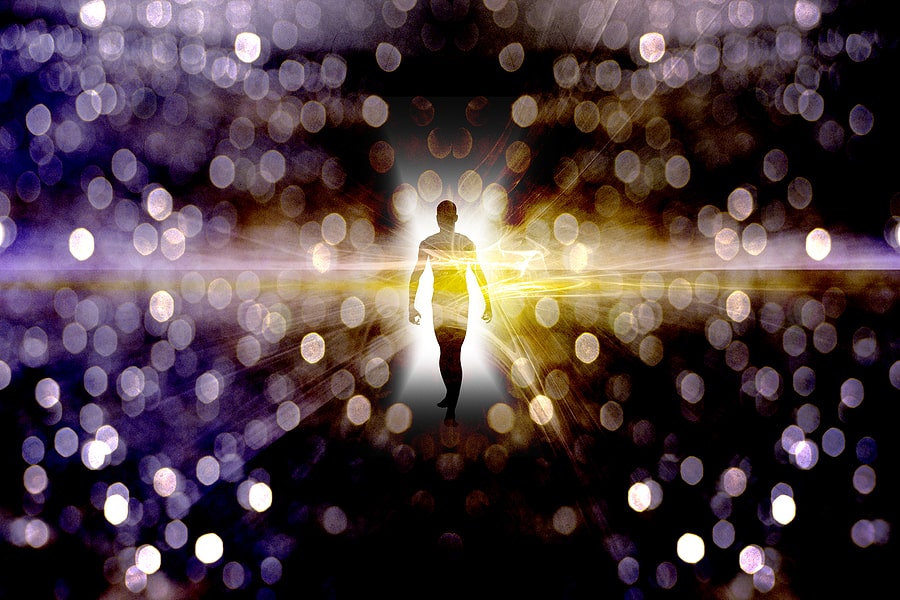 This is going to be a very tumultuous time coming up here and it is already ramping up. Whether you believe the vaccine works or doesn’t work, should be used, or should be banned, it really doesn’t matter. The fact is that deaths are increasing. Whether they are from the virus itself or from the vaccine, it doesn’t really matter when the fact is that death is the end result.

You are going to lose people you are friends with and even those you love.

No matter what this time frame in history isn’t going to be easy. But realizing two things I think can soften the blow a bit.

What can we do that may help?

Buckle up and hang on to your britches – this is going to be one hell of an interesting time. Stay strong in what you believe, fear nothing, fear no one, stand up for yourself and others.
This life is just an illusion anyway and we are all being tested.

This won’t make sense to or resonate with everyone and that is ok.
Sarah 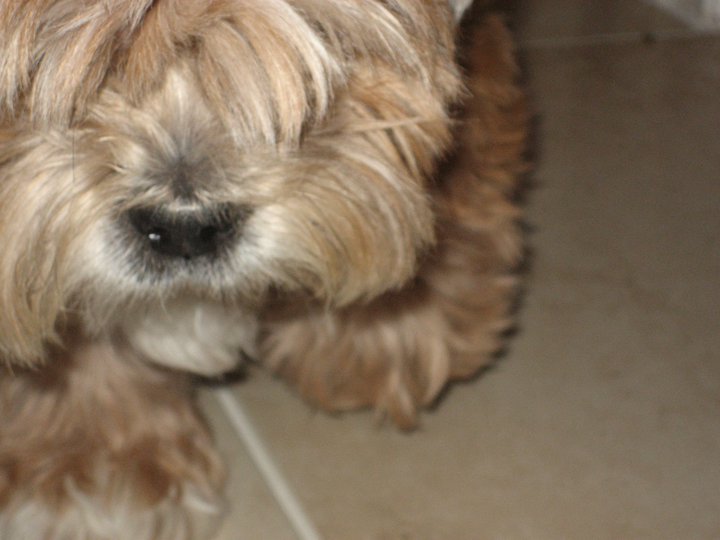 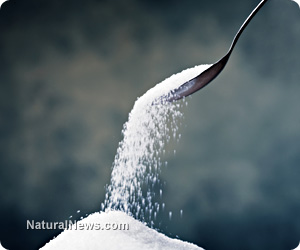 What? That can’t be right, you are likely thinking.

The methanol in aspartame affects the dopamine system of the brain causing addiction. Methanol, or wood alcohol, is classified as a severe metabolic poison.

Aspartame is a dipeptide molecule produced by joining phenylalanine and aspartic acid. Aspartame itself does not occur naturally but is a manufactured substance. When aspartame is consumed, it is completely broken down by the enzymes in the digestive system into the two amino acids and a type of alcohol called methanol.

These have high abuse potential and severe psychological and/or physical dependence liability.

Yet the public has been  encouraged to drink it because it has been marketed as a health product.

According to independent doctors and researchers, aspartame can cause a range of symptoms including but not limited to:

It can be dangerous to take with medications, has reactive properties when combined with MSG (mono sodium glutamate) which is found in tons of packaged foods, and will induce cravings for carbohydrates which often leads to weight gain.

So much for the myths of diet and or healthy!

*Best Advice: Never touch a food with aspartame in it again.

*Alternate Advice: If you don’t feel ready to give up diet drinks or foods but are having any of these symptoms try a 60-day aspartame free test and see how much your health improves.