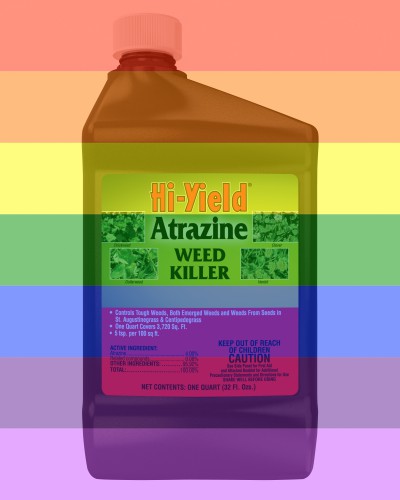 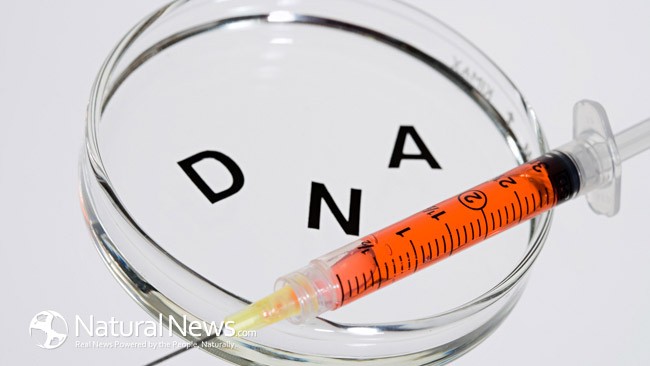 Thanks to advances in science we are now able to find trace our ancestry by analyzing our DNA. In recent years this has become available via the Internet to the general public. Companies like www.23andme.com, www.dnaancestryproject.com, and www.dna.ancestry.com.

How do they work?

Once you sign up on line they send you a collection kit in the mail. It is essentially a small plastic test tube with a cap. You submit a saliva sample, close up the tube and it punctures the cap and mixes with a liquid that was previously sealed. It is then returned to the company for processing via postage paid US Mail. Once received it can take up to 8 weeks.

These sites will give you a full genetic profile as well as analyze information on heritage and lineage. At 23andme.com they give you access to your data as it is ready. It begins with the analysis of your maternal line (mother’s side), giving you the Halpogroup your DNA is associated with. This traces your history back 40,000 years ago. It also will allow you to see if you have any percentage of Neanderthal in your DNA. Most non-Africans have between 1-4%. You can opt to share this information with others or keep it private.

They are no longer offering medical and health information in order to comply with the U.S. Food and Drug Administration’s directive to discontinue new consumer access during our regulatory review process. There is, however, a way around that.

Once you have your results, you can download the raw data files and go to http://geneticgenie.org/ to get your free methylation and /or detoxification profile. This site is free and operates solely on donations.

These secondary reports, though they contain some explanation, are still in pretty raw data form for the average person. I found that by poking around on line just doing Google.com searches on individual SNP’s (Single-nucleotide polymorphism DNA sequences) you can decipher some of it, but you really need a geneticist for an accurate read.

One source I found to do that once you have your output http://www.GeneticGenie.org sheets, you can then have a personal diagnosis and recommendations done through The Center for Proactive Medicine http://proactivemed.org/23andme-1/.

Tracing your DNA can be fascinating or in some cases even life changing.

Disclaimer: Do know that if you find something as a mutation of a gene it is only a notation of a possibility to be aware of and look out for. It is not a final predictor of your future health.