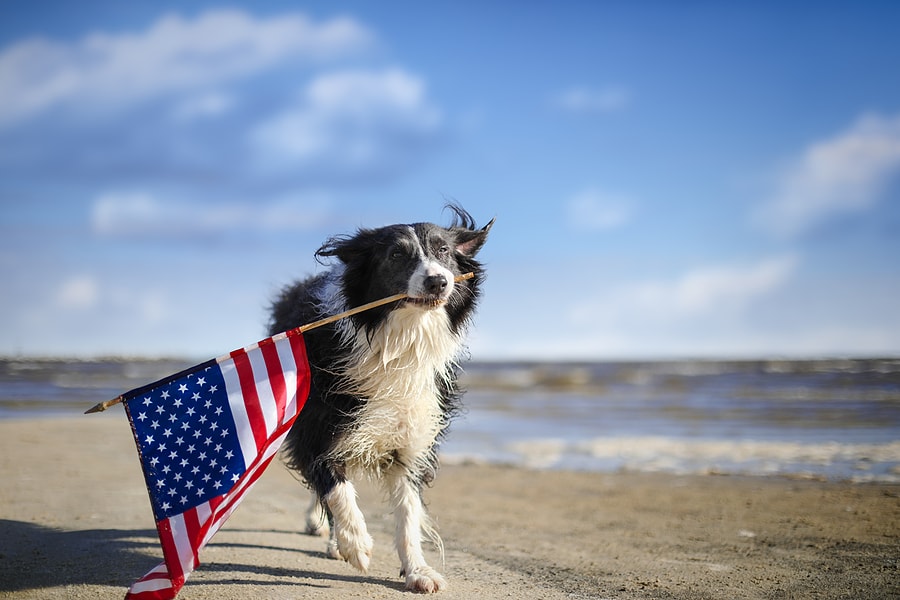 I was born and raised in Vermont. You don’t get a bluer state than that.

I believe in the ideal of live and let live, gay, straight, or undecided. I am pro-choice within reason. I stand up for myself as well as people who cannot. I love our country. The American way, family values, and treasure our freedom. I do not care what color you are. If you are a good person you are good with me.

I saw the Republican party as uptight and controlling. I saw them as only for the wealthy and screw the poor and middle class. At one point, honestly, this divide may have been somewhat accurate. The fact is that it no longer holds true.

When Obama ran for office everyone cheered because he had the potential to be our first black president, but as color didn’t really matter to me, I just wanted someone who I could believe in, I looked deeper and I did not like what I saw. For the first time I began digging into politics and trying to figure out what was going on, not just what the news was telling me.

The more I dug, the less I was happy. After two terms I was very angry at the direction the country had taken. At this point I was still not against the Democratic party, I just disliked immensely a few of the characters in the cast.

Then we made it to 2013. By now I had seen the lies, the corruption, I mean hell. I am a Graphic Designer. They made the birth certificate of Barak Obama available on the Whitehouse website for download. I downloaded it. I opened it in Adobe Illustrator. The document was tampered with. You could see the changes and the layers. They had not even bothered to flatten it to try and cover it up. When I pointed it out people called me a liar? I was dumbfounded.

It was really at that point that I realized how asleep the country was. The mass corruption, the bribes, the kickbacks, and that the American people were in trouble. Hell, we were being charged through Obamacare for not being able to afford their forced health care plans! That isn’t even legal.

When Donald Trump came along admittedly at first I didn’t take him seriously. He wasn’t a politician. But what I saw was a man who did not need the job. He had a great life, tons of money, and could very well do whatever the heck he wanted in life. He chose, because of his love of country and his fellow man, to try and combat the massive corrupt government we had put in place unwittingly. Above that, he is doing the job for no pay.

He has placed himself in the most public dangerous position possible in the world where a good chunk of the population hates you, makes death threats, and proposes treason to overthrow you. He is fulfilling his promises he made campaigning. He had our economy booming.

Then along came COVID and a hyped-up mass hysteria pandemic where people are so freaked out they hoard toilet paper and turn on one another because they don’t agree with your personal freedoms and choices. This was not Trumps doing nor was it his fault. He closed the country early and was accused of being Xenophobic. He literally cannot win with the media.

Bad prediction models and lying “experts”, our lovely power-hungry Governors, along with the media are to blame for all of this. Yet Trump has stood strong. He has not quit and left us to save our ungrateful selves. He isn’t giving up on us and is here running for the same office again. The stress that man is under I don’t feel any one of us can even fathom.

We are now at a crux in history.
Biden? Or Trump?

MANY Former Democrats like me are realizing the truth of what is.

Joe Biden is a bought and paid for politician under the control of the Chinese Communist Party as well as God knows who else.

He stands for more lockdowns, government health care plans, and bigger government control which is leaning towards socialism if not communism. The democratic party of today is filled with race-baiting, violence, divisiveness, and back door deals to save their own asses.

Donald Trump’s re-election represents your vote not for him as a person………. No one is asking you to be his friend.

No one is even really asking you to identify as a Republican. But if you value personal freedom, personal choice, the right to uphold our constitution as it was written and intended by our forefathers, liberty, and putting America first before we can reach out a hand to help anyone else, you will see the light and vote for Trump in this election.

Make no mistake this is a crucial vote for the future of this country.
Dark or light.

This goes beyond party lines. Choose wisely. Our lives all depend on it.

Stop being afraid of what others might think of you.

Instead ponder for a minute what do you think of you? That’s all that matters.

I keep hearing “I only wear this mask cause I don’t want people to think badly about me. I don’t believe they work.”

The more people who are true to themselves at this point in history the easier this transmutation from dark to light is going to go. Stop worrying. Other people’s opinions of you are none of your business anyway. You want true self-love and confidence that comes from being aligned with your own beliefs and not insulting your soul. Vote by your gut and instinct not by being swayed by manipulative TV ads and opinions of whoever is around you.

What kind of world do YOU want to live in?

The time has come.

Red pill and see the truth …

*Just be forewarned….. that blue pill has expired and the potency isn’t what it used to be, how long do you think you can really remain blissfully asleep in this 2020 version of the world?