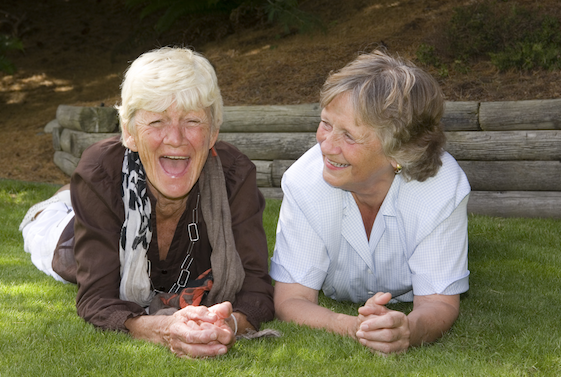 In the day and age of social media where you can “add a friend” in a mere click, how do you distinguish the difference between an actual friend and someone who is just an acquaintance?

That line is blurry for many. Friend collecting has become a virtual popularity contest. Facebook limits you to 5000 friends, though the number of followers you can have is endless. Say you reach that limit. Of those 5000 people, how many do you know in person? How many do you even recognize their names?

Not to say that social media cannot result in making genuine connections, it can. But this begs the deeper question.

What is an acquaintance?

An acquaintance is someone you have met in passing. You do not know them very well and haven’t made a particularly deep or solid connection. They are a surface level version of a friend.

What is a friend?

When you find a true friend, value them. Be good to them. Treat them as you would like to be treated. When this is done on both parts, that friendship can last a lifetime.

Real life friends aren’t made in a single click, it takes time. Acquaintances come and go, but true friendship is to be valued and cherished.

Visit www.monarchwellness.com for more blogs on friendship, relationships, happiness, life, yoga, therapy, healing, as well as local events – Monarch Wellness is a wonderful local resource for bringing the community of like-minded individuals together. That is how friendships often start.