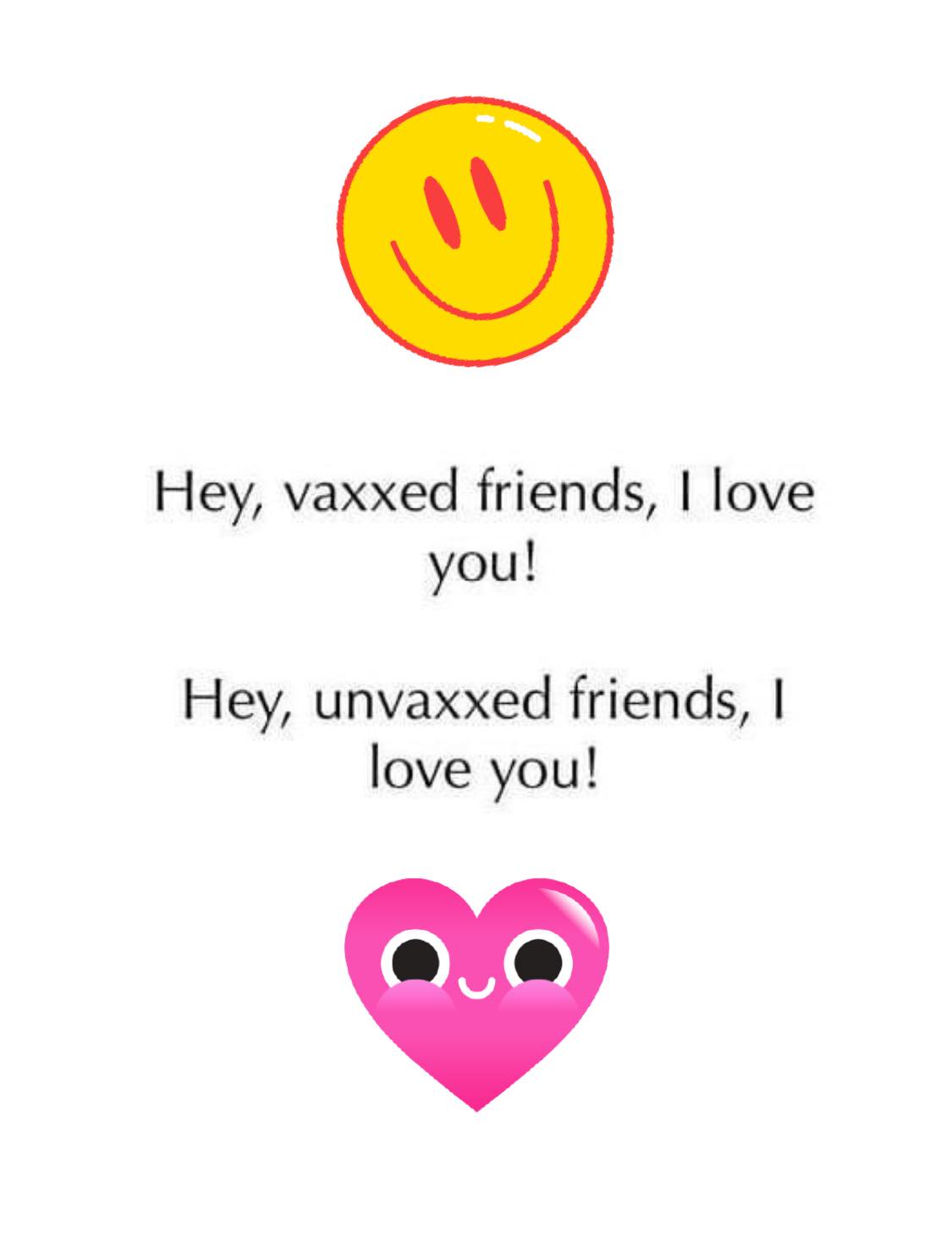 I wasn’t close with my grandfather.

But, towards the end of his life, he decided he didn’t want his life forgotten or to have happened in vain. So, he had me call him weekly for a while and would tell me parts of stories of his life.

It’s really sad for me to watch history repeating itself.

I hadn’t thought about these conversations – well, really ever. Honestly, they didn’t mean much to me at the time. But now? Suddenly they are coming into my thoughts.

Before he ever met my grandmother, he had another family in Paris, France. A wife, I think he said two kids, a beautiful home. He was a jeweler. A diamond cutter. He was very wealthy. It sounded like a very idyllic life. It sounded like he was happy. That was not the man I knew.

His home was taken, his wife and children killed. He managed to escape somehow (I don’t recall that part of the story). Yellow stars on everyone’s coats marked them. Today it’s “V” pass ports. Do not make the mistake of thinking these are two entirely different things.

Neighbors encouraged to tell on neighbors – “For their own good”….

Imagine your home burned and your family killed. How would that impact your life from here on out?

I can tell you how it impacted him…

Though he went on and had another family – 3 sons, a wife, and 4 grandchildren, he was the most miserable person I ever met. Sincerely unhappy, jaded, hateful towards everyone. It’s no way to live, and no one should have to go through that.

I wish I could have met the man he once was, not who he became.

It’s almost past that tipping point.

What we are seeing is a lesson in repetition until comprehension, on a world level.

No matter what side of the debate you are on – Pro Vax or Pro Choice Vax, the point is not to lose your humanity in all of this. Respect your neighbors right to choose for himself.