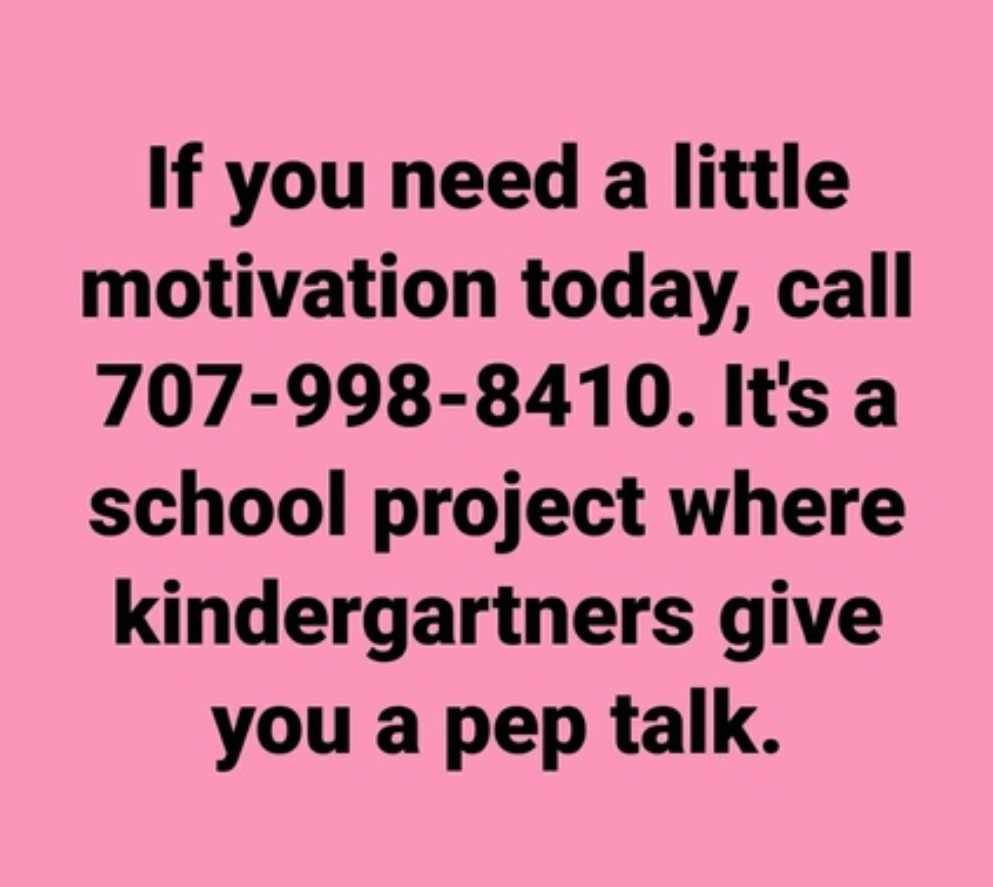 This is one of the cutest most uplifting positive things I have run across in some time. Kudos to their teacher!
Just call this hotline and they will direct you as to how to feel a little bit better and get on with life. As adults we make things way too complicated.

Thanks Kids!
Love, all the overthinking adults of the world 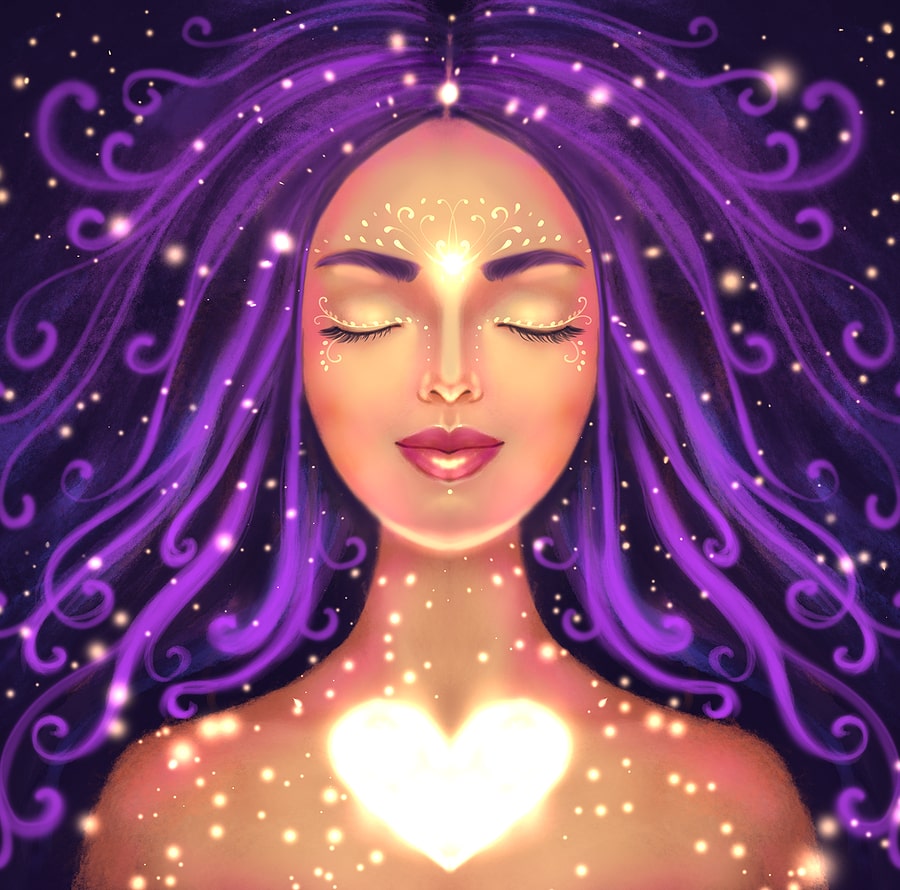 You cannot expect others to love the same way you do.

People can only love from their perspective and from what they have experienced.

The only way to teach love is to show it.

To lead by example.

Treat others the way you would like to be treated.

Many were not brought up with good examples of what love is, especially unconditional love.

We must lead by example.

Your contribution is appreciated.

Your contribution is appreciated. 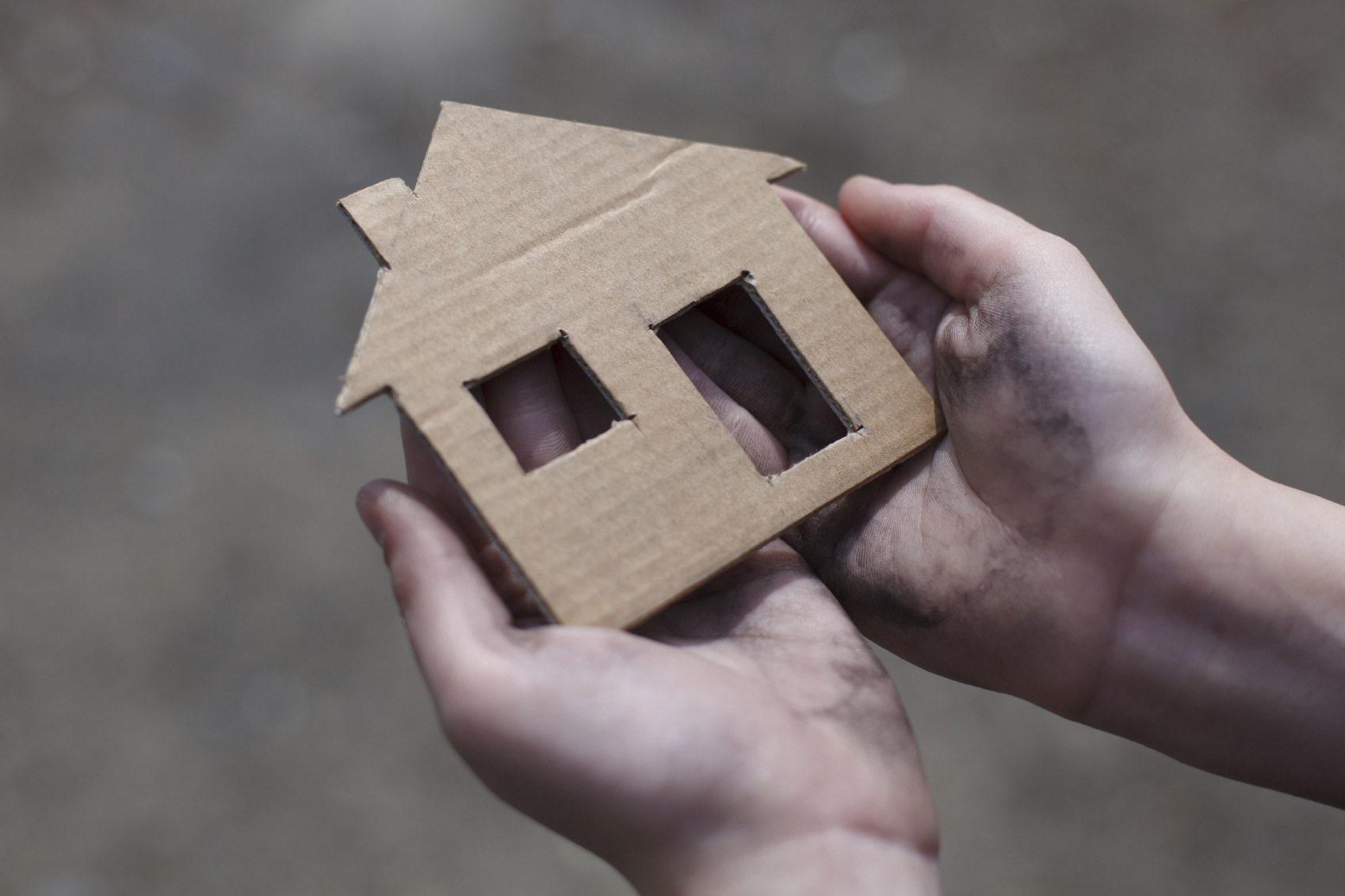 “The true measure of a man is how much he would be worth if he lost everything.” – Unknown.

Your worth and value doesn’t come from the car you drive, what you have or where you live. It is inherent, intrinsic, and cannot be taken from you. It is reflected in your character, the way you live your life and the way you treat other people.

I have seen numerous YouTube videos lately where events are staged to look like someone is out on the street and down on their luck or having a hard time where they really need some help out in public. I have been highly disappointed in the vast majority who just walk on by, ignoring them, even when the person has been face down in the middle of a busy sidewalk.

Many of the bystanders who actually do come to the aid of that person have been homeless themselves and have the very least to give (monetarily). What does this say about our society?

Have many of us become so jaded that we can’t see what is right in front of us; our fellow human beings in need of help. Is it that we don’t care? Don’t feel one person can make a difference? I don’t really have an answer for that.

What I do know is that we are all connected. Treating someone as if they do not matter is unacceptable. Everyone matters. We need to stop judging on appearance. Look past the surface; clothing, hair, skin color, or whatever it is that is keeping us back from looking into that persons eyes and seeing another living breathing human being.

This is a two-sided coin.

On the other side of that, how do you deal with people when you don’t have a place to call home or sometimes even food to eat? Feeling badly or ashamed of your situation or worse about yourself, won’t help things. Our current situations in life are always an echo. They are a combination manifestation of our past thoughts, actions and happenstance. Dwelling on it will likely push that echo on to the future and get you more of the same.

Breaking free of this cycle isn’t an easy thing to do, for any of us, and being in a bad situation currently does make it harder so please don’t think I am discounting that.

Acceptance of where you are now is the first step because the fact is – you are where you are regardless of what you think or how you feel about it. Take a good look around you. Life is all about perspective no matter what you do or don’t have. Rich or poor. They both are a state of mind that projects outwardly and into your reality. Take stock of what you do have that is good in your life. Friends, Family, a pet, a nice place to rest, a sunny day, anything that brings even the slightest joy to your life. Focus on that which makes you feel good or even a little bit better. Do your best to ignore the rest. The truth is that when you live in gratitude for what you already have, however perceived little it may be, more will come into your life to be grateful for.

All of us are infinitely valuable, more so than we realize. We all individually have the power to touch someone’s life. Make sure you do so in a positive way, even if it’s just with a smile or kind word. 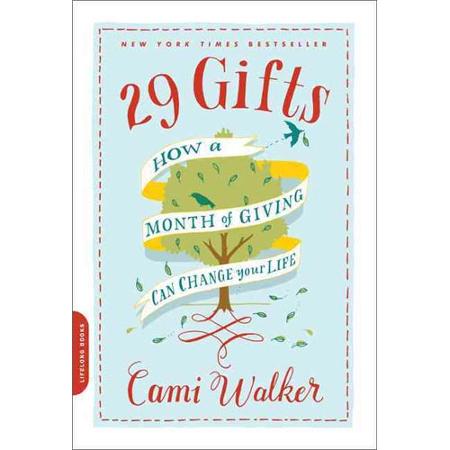 The perception of wealth has mistakenly become all about what we have and what we can get on a material level. True wealth is measured in richness of life and of the heart. It is boosted not by what we get but by what we give and whom we help.

You don’t have to be well off financially to give of yourself. In many social experiments it has been found that those who have the least tend to give the most because they know what it is like to go without.

A few years back I came across a book that I haven’t been able to forget. “29 Gifts – How a Month of Giving Can Change Your Life” by Cami Walker.

One month after her wedding day, 33-year-old Cami Walker was diagnosed with Multiple Sclerosis, and the life she knew changed forever. Cami was soon in and out of L.A.’s emergency rooms with alarming frequency as she battled the neurological condition that left her barely able to walk and put enormous stress on her marriage. Each day brought new negative thoughts:

“I’m going to end up in a wheelchair… My life is over.

“Why did this have to happen to me?”

Then, as a remedy for her condition, Cami received an uncommon prescription from a friend, an African Medicine Woman named Mbali Creazzo. The prescription was simply to give away 29 gifts in 29 days.

“By giving,” Mbali told her, “you are focusing on what you have to offer others, inviting more abundance into your life.”

The gifts, she said, could be anything, but their giving had to be both authentic and mindful. At least one gift needed to be something she felt was scarce in her life.

Cami was amazed by what unfolded during her month-long journey. Not only did her state of mind improve but her health did as well.

I myself will be doing this challenge starting July 1st, 2015. I would like to invite you, our readers, to join me.

Gifts can be anything including a nice gesture – those are free and we never run out. This world needs more kindness. If we want the world to change, we have to start with ourselves.

To learn more go to www.29gifts.org 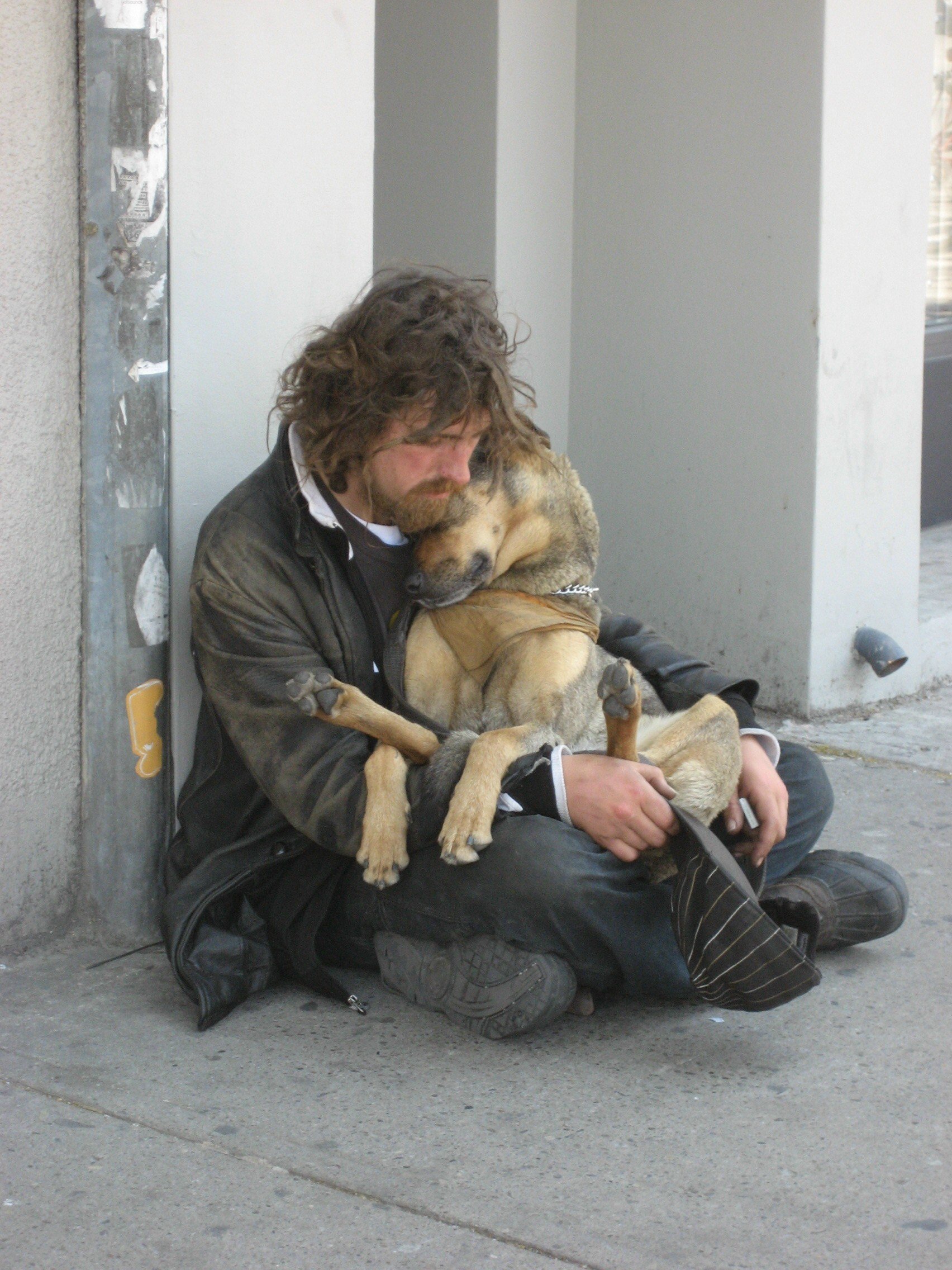 How would you feel? Down to your last dollar, no money for rent, no place to keep your possessions – what you have left anyway, and no one to turn to who will help you. Out on the street.

Strangers that once smiled at you as you pass by now look away purposefully out of uncomfortability and shame. You are now a non-person. Looked at as some how a lesser being. Are you not the same person you were a few months ago? You are – but that’s not what people now see.

Why won’t they look at you? – Fear? Disgust? Anger? Do they think you are lazy? That you did this purposefully as a life choice? Or are they afraid that someday it might be them? There is no way to know for sure and everyone has his or her own individual reaction to the homeless.

Economic times are tight… Many of us are just squeaking by as it is, even if fully employed. We cannot always help as much as our hearts tell us too. For many the easiest way around that is to avoid dealing with them all together.

Don’t look at them and they don’t exist – right?

Doesn’t work that way. They are there and they are real. They need help.

Every act of kindness will help to raise the vibration of this world from selfishness and greed to one of generosity and strength. If you have an extra dollar, share. If you don’t – at the very least make eye contact and smile like you would any other person.