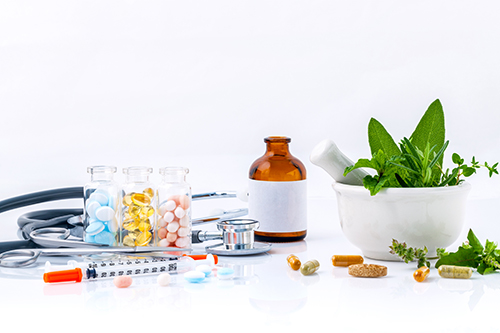 Having been raised from birth visiting alternative doctors and healers to boost and maintain my health I can honestly say I cannot imagine what state I would be in if it were not for them.

In the United States, the accepted norm is to visit your primary care medical doctor and when something is wrong outside of their scope of treatment, to be referred to a specialist. It is not unusual to wait very long periods past your appointment time sitting in waiting rooms for a five-minute visit where very little is actually analyzed yet prescription medications are often given. Side effects are accepted and even expected and root causes are not the main concern, working to cover symptoms are.

In Western medicine, the agenda is to treat the symptom, not the cause. This seems so incredibly backward to me.

Of course when you are ill what you want most is to feel better (symptom relief) but don’t you also want to address the root cause so you don’t end up feeling this way again once you stop taking whatever medication is causing the symptoms to subside?

Alternative medicine – Treat the cause not the effect.

When visiting alternative medicine doctors there is a huge difference. Far more of an in-depth background is taken and considered. Time is actually spent talking with and listening to you. They work with you to help figure out what it is in your life, diet, environment, or genetics that could be causing your current health issues. They then, depending on modality, will work with you to correct the imbalance, whatever it may be.

The times in my life where I have consulted medical doctors, I have almost always inevitably regretted it. Side effects from medications were worse than the initial illness, misdiagnosis’s that could have killed me, the total dismissal that anything was wrong at all… yet in all of these cases, they were more than happy to continue billing me anyway. Large bills for zero results or answers. That is our medical system.

Your best health comes from working with your body, not against it. Finding a practitioner who is knowledgeable, skilled and willing to listen and help you intemperate the signs your body is giving you is the key to lasting whole health.

My personal recommendation is to find a great Chiropractor, a masterful Massage Therapist, and a practiced Nutritional Response Therapist. That combination has been what has saved me time and time again. 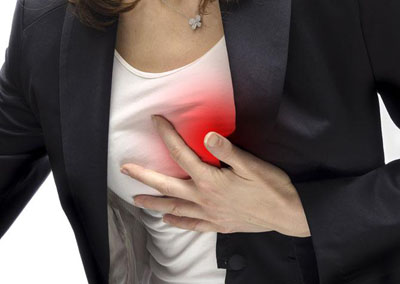 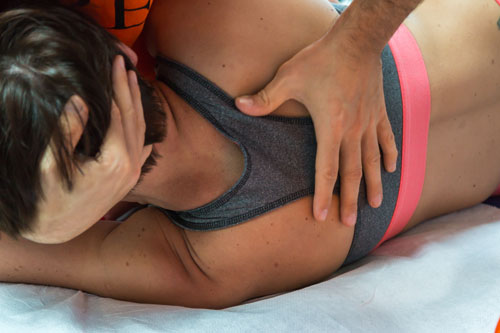 The human body is a finely tuned machine. It will tell you everything you need to know to maintain it, if you simply learn to listen.

Learning to listen to your own body is to learn to tune into your intuition. When in a consultation getting health advice, take note of how you feel. Does what the practitioner is telling you feel like it rings true for you? Or do you have some resistance? You know your body better than anyone, after all you have lived in it your entire life. If a diagnosis or suggestion for medical care doesn’t sit right with you, there is nothing wrong with questioning or even getting a second opinion. Never make health care decisions that don’t feel right to you or that you feel rushed or pushed to accept.

When you have an ache or a pain, do you automatically reach for a pill? Conditioning has taken place in society and the media over the years repeatedly telling us that is always the answer.

Have an ache or pain? Take a pill. While yes, that may get rid of your pain, the odds are it will come back again and you will need another. Why? Because medications do not actually cure, what they do is cover and mask the symptom temporarily allowing you to feel better and experience relief. While there is nothing wrong with short-term intermittent use, it is far more beneficial in the long run for your overall health to seek out the root cause so that you can cure yourself for good.

Today, most of us are taught from a very young age that if you do not feel well you should go see your medical doctor. While doctors are trained in many aspects of care, medical doctors receive minimal training in nutrition or how the body responds to more natural treatment options outside of pharmaceuticals, which are generally the “go to”.

This is not to say that you should go it alone when it comes to healthcare. There are a multitude of different modalities of healing which can all assist you on your path back to wellness, gently and naturally.

Nutrition Specialists of Florida offer far more than just chiropractic and take great pride in providing the finest care to each patient allowing them to heal naturally, achieve the most optimal results possible. Please call 239-947-1177 to schedule an appointment or if you have any questions!

For most of us, taking vitamins is like shooting fish in a barrel. We are blindly guessing as to what we think we might need and what might help us. Often we are right, but just as often we may be tossing money away. Nutritional deficiencies lead to a breakdown in immunity and a loss of ability to cope with environmental stressors. This is where Nutritional Response Testing comes in.

Nutritional Response Testing is a full body, full system testing method that works through applied kinesiology (muscle testing). It is designed to figure out what needs to be adjusted in your body in order to attain perfect health through use and supplementation of whole foods. It treats the body as a whole rather than just treating and masking the symptoms.

Nutritional Response Testing does not give a diagnosis (name a disease) or recommend medical treatment (surgery or drugs). It has two parts. First is the analysis and second, is the personalized health improvement program which uses clinically designed nutrition.

The analysis is performed by utilizing your body’s own strength and weakness as determining factors to underlying causes.

The analysis: Applied kinesiology muscle testing – Each reflex is indicative of a specific organ, tissue or function and whether there is energy or lack of energy in the body. You quite literally ask the question and your body answers. It is a matter of knowing how to listen.

Laying flat on your back you, as the patient, extend your arm straight up in the air – palm down. The practitioner will then with two fingers apply light pressure on your wrist while activating, through pressure with the other hand, the organ, system or area in question.

An ability to easily hold your arm steady indicates the area is functioning properly. A weak response, where your arm falls with barely a touch is indicative of a blockage of energy, underlying stress or dysfunction and a need to be fixed.

During this analysis once a weak response is found they will then test it again using small vials of different minerals, vitamins, supplements and herbs. When the proper healing item is found, the response will change from weak to strong as the missing connection in the circuit has been realigned.

Once the correct nutritional supplements are found, as indicated by the testing, the practitioner will work with you to create an individualized plan to readjust the imbalances.

Nutritional Response Testing has helped me personally several times throughout my life. It has helped to correct imbalances such as:

This is a little-known modality of healing that really works.