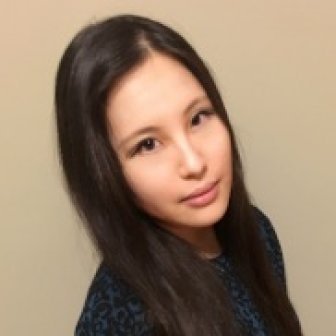 Jaja Liao was one of the first to present evidence and warn us, but few people listened. Now the U.S. House of Representatives says she was correct.

Former Google executive Felix Krause yesterday posted “TikTok, when opening any website in their app, injects tracking code that can monitor all keystrokes, including passwords, and all taps.“

Jaja Liao holds a BA in Molecular Biology from Yale University and is a dual citizen of the U.S. and Taiwan. She lives in San Francisco and her articles have appeared in Forbes magazine.

Three years ago she quit her job at TikTok and and warned the world. She said the company was clearly controlled by the Chinese Communist Party (CCP), and the app was spyware which impacted 80 million users.

She called it a giant data farm for the CCP. Yesterday, she wrote that at the time, “none of y’all listened to me!”

On Thursday afternoon, the U.S. House of Representatives’ Chief Administrative Officer finally issued a cyber advisory on TikTok. It was labeled “high-risk” with personal information being accessed from inside China.

The official House advisory says, “We do not recommend the download or use of this application due to these security and privacy concerns.”