I think it’s super weird we are all celebrating pride for things we didn’t do and have no control over.

On the scale of consciousness/truth PRIDE is lower on the spectrum than acceptance. Want to move higher on the vibrational scale? Start living what you mean, not the advertised and publicized version…………… 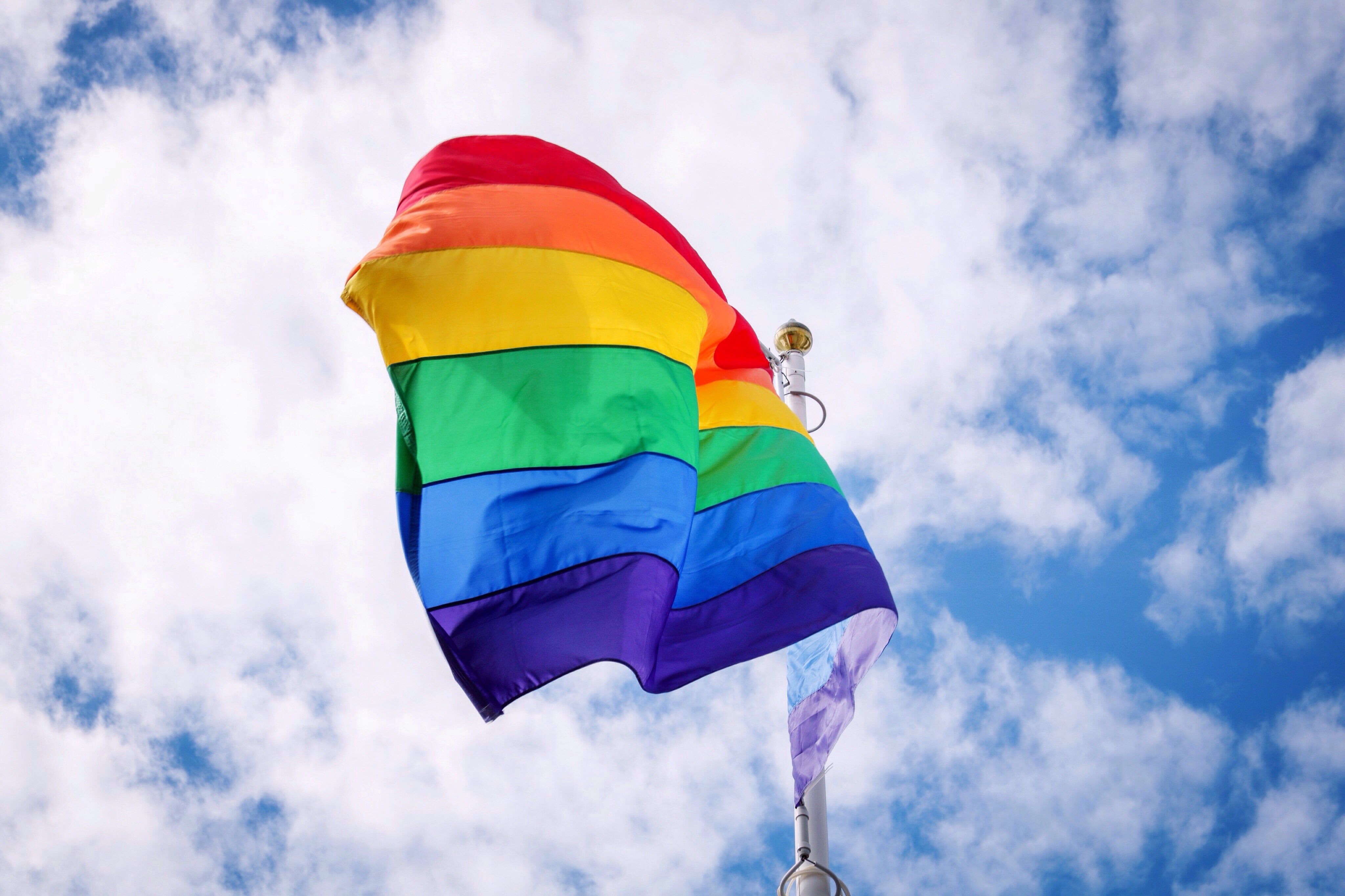 It used to be that people were just that, people. Sure, some were straight, some were gay, some bisexual, and a few were “other”… but with the rise of organizations like LGBTQ now, more than ever before, we are self-identifying by our sexual orientation/identification like it’s some kind of girl scout badge to be earned.

Aren’t these the very same people who clearly stated they DIDN’T want to be labeled?

No matter who you are, what category you feel you fall into and identify as, you are so much more than that.

Why does your sexual preference need to define you as a person?

It’s a wonderful thing in this world to have support – to have friends who are like minded and accepting. I am not by any means shunning LGBTQ, but isn’t it strange to stick yourself in a box when the point was to come out of the closet?

Everyone has the right to be themselves fully. It is no one else’s business really what anyone else’s sexual proclivities are unless they are considering sleeping with them themselves.

I personally feel like somehow, accidentally, in forging the way to openness we created a very much non needed divide, pushing pronouns that aren’t actually correct in the English language on society and then condemning the “non-accepter” as non-allies if they don’t go along with it.

Especially when it really isn’t the case. In fact, that is now being non accepting in the opposing direction. Ironic. Especially when the condemnation comes from people who don’t even bother to ask what you are and make assumptions.

We are making things more complicated than they really need to be.

Are you a good person? Honest? Fun? Interesting? Great – you qualify to be my friend.

Can we all just get back to being simply “ourselves” now?