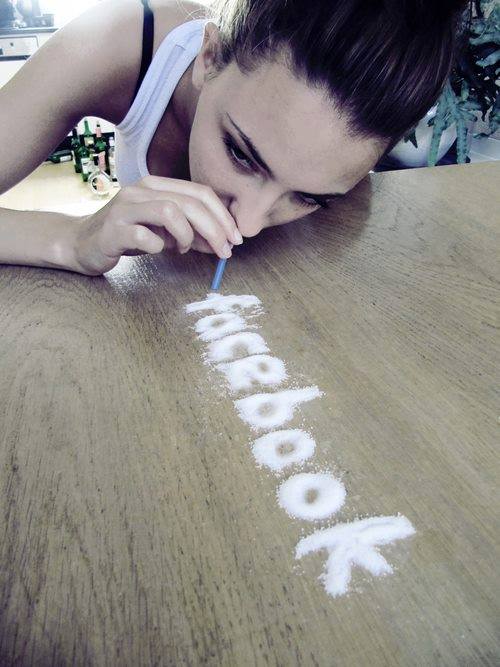 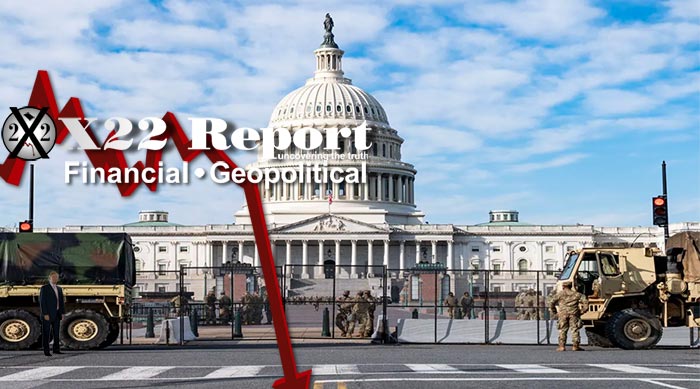 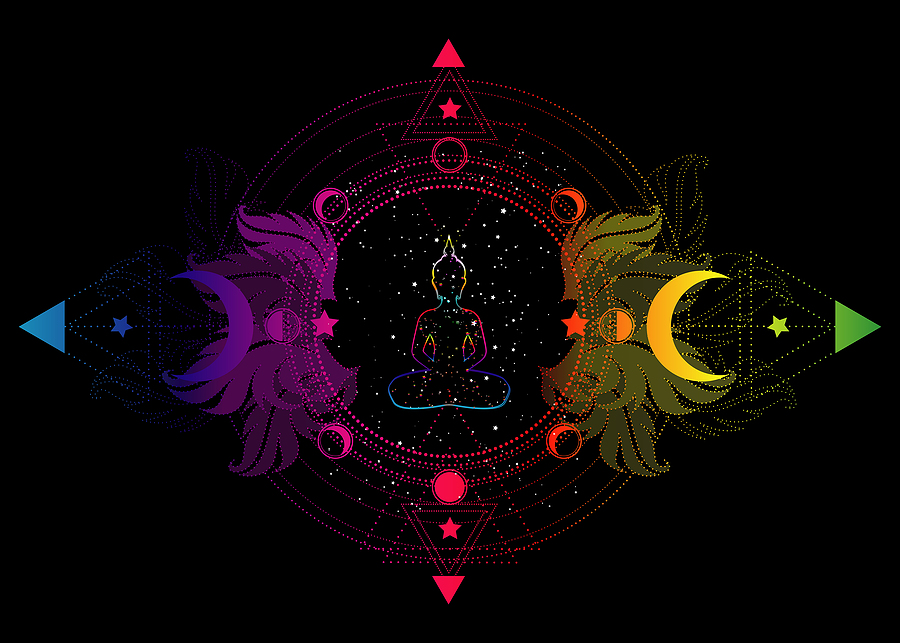 Please listen to the above audio from Children of the Sun’s Tiara Kumara.

It helps to explain on a Universal spiritual level what is going on right now, what is to come, why its happening, and how you can help.

I am a very live and let live kind of person. You be as out there as you like and it wont bother me one iota… So long as your way of life doesn’t flop over and dictate mine. So let’s compromise!

Let’s give the left Californistan.

Biden can be king.
Pelosi can be Queen.
Kamala can be head of Sharia Law implementation.
Bill Gates can be the health commissioner despite the lack of medical degree and they can all get vaccinated and run around in masks while hoarding Charmin and getting government handouts in exchange for handing over their firearms and their freedom.

Now. Let the rest of the country be.

Just leave us the F alone. Let Trump fix what he needs to fix and we can live our American dreams in peace without your green lightbulbs and gas saving Priuses with drivers who cant seem to figure out that the gas is on the right cause they are too worried about climate change and cant breathe cause they are wearing a mask in their car to prevent covid..

Stop being afraid of what others might think of you.

Instead ponder for a minute what do you think of you? That’s all that matters.

I keep hearing “I only wear this mask cause I don’t want people to think badly about me. I don’t believe they work.”

The more people who are true to themselves at this point in history the easier this transmutation from dark to light is going to go. Stop worrying. Other people’s opinions of you are none of your business anyway. You want true self-love and confidence that comes from being aligned with your own beliefs and not insulting your soul. Vote by your gut and instinct not by being swayed by manipulative TV ads and opinions of whoever is around you.

What kind of world do YOU want to live in?

The time has come.

Red pill and see the truth …

*Just be forewarned….. that blue pill has expired and the potency isn’t what it used to be, how long do you think you can really remain blissfully asleep in this 2020 version of the world? 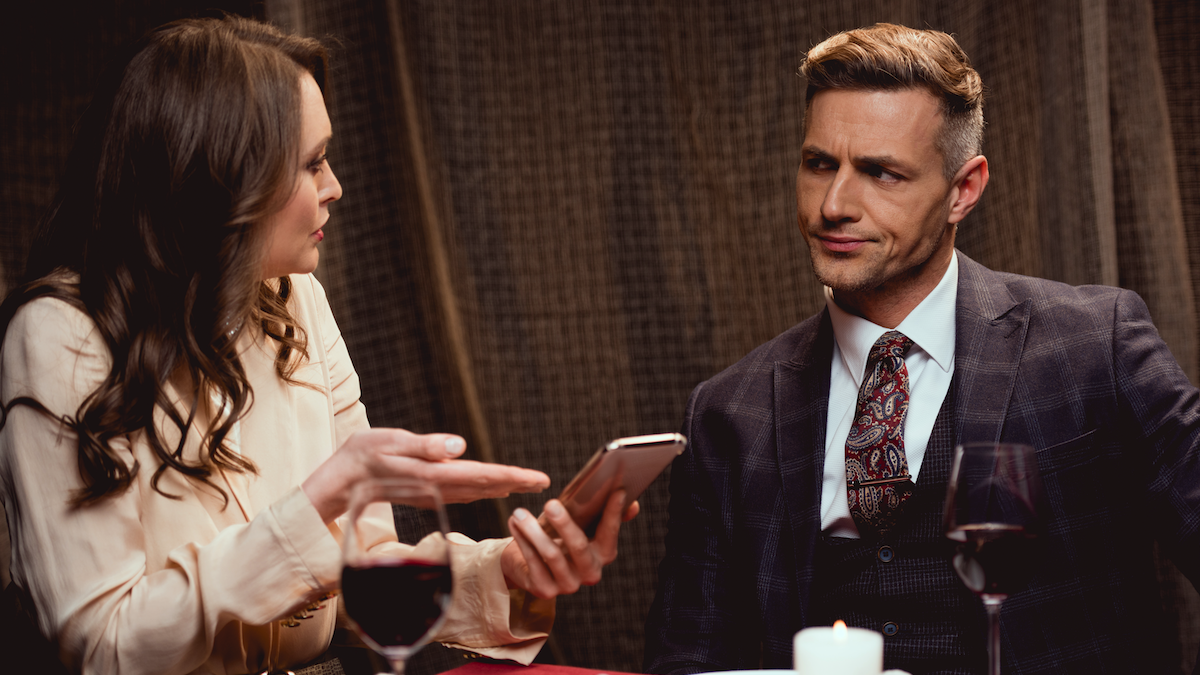 Do you ever pause these days and look around and think “What the heck happened?” If so, you sure aren’t alone.

Common sense and critical thinking has gone the way of the DoDo bird. Nothing makes sense anymore.

Try having a conversation online these days and what you find is a radical split in perception. The old parameters of agree to disagree don’t even seem to apply anymore. It has become “agree with me or you are evil, wrong and fuck you.” There is little grace, no manners, zero common courtesy, just bickering and bitterness.

It has become the new norm to be an asshole. But why?

What I see is that those who defend to the death their opinions by spouting regurgitated media created mantras cannot rationally or logically back up why they feel the way they do. So instead of being able to explain themselves they step into fear which in turn becomes anger because no one likes feeling stupid. They cant explain because they have no real idea why they believe what they believe and therefore when pitted in defense, they lash out hoping their rage will make you back down.

Topics from Illegal immigration, Racism, Reverse Racism, Abortion Rights, Gender-bending stupidity now claiming there to be a growing number of sexes and worse trying to force all of us to use ridiculous pronouns in order not to offend, and even those trying to force pedophilia as mainstream rather then being a horrid crime and perversion against children are making it to news stories. Not to mention its how many months after the presidential election and liberals are still whining that Trump is not their president? He is your president. You live here, it’s not optional. Many of us didn’t appreciate Obama being elected not once but twice, however, we didn’t take to the streets dressed in vagina costumes burning businesses down. How these topics actually have two sides of support I truly do not understand. Get a grip America.

Here is the thing. When someone truly believes something with reason and feeling behind it – they don’t feel the need to defend. They may bother to take the time to try and explain it to you, but they don’t get angry or defensive because it doesn’t matter what the other person thinks.

There is also the fact that some people simply aren’t ready to hear the truth of certain things. We aren’t all at the same level of learning or vibrational readiness of perception and understanding. On a very real vibrational level, no matter what you say… they cannot and are not ready to hear you. Going on and on will waste your time and theirs. Plant the seed, and walk away.

This brings me to the topic of being offended over every little thing. Why exactly are things that have little to nothing to do with your life offend you so greatly? Why are you taking things so personally that do not affect you?

This day and age of reality tv has ruined us. We now feel we have some sort of innate right to butt into everyone else’s life. We do not have that right. Mind your own business and shut up if it doesn’t pertain to you. No one cares if you are offended. Living in fear and walking on eggshells around people is stupid and a waste of time. Speak your mind and your truth and if you offend someone, so be it. That is their issue – not yours. You are only responsible for what you say not how someone else decides to take it.

This 2019 PC bullshit needs to come to an end. Stop pussyfooting around topics, coddling attention seeking morons, and making people famous just for being obnoxious – it’s not a talent.

How do we Make America Great Again? – By taking care of legal American residents, and teaching kids to think for themselves again creating one confident thinking person at a time.